A long walk in Tohoku

On March 11,2011 Japan was hit by a magnitude 9.0 earthquake. The Tsunami which followed caused a catastrophe.

I arrived in the area on March, 14th. I was facing kilometers and kilometers of destruction caused by the gigantic Tsunami waves. Mud was everywhere, in the air there was the sweet aroma of the resin oozing from the pine trees which had been snapped like pencils.

I was particularly shocked by the fact that the tsunami could rob people of their memories; not only their houses were gone but also their belongings. Photos and mementos of their past lives were out in the fields mixed with debris and water.

In March 2011 I spent about 2 weeks in the field and produced a first set of photos. An exhibition was organized in Milan,Italy and raised about 7,000 US Dollars for Ishinomaki. One of the worst hit cities.

In August 2011 I felt the need to go back. I followed Matsuo Basho’s footsteps and walked for 210 km and 11 days to witness the recovery process. I met wonderful people who had lost almost everything and were ready to share what they had left with me. I have written only a couple of chapters of this story.

I was inspired by Matsuo Bashoo, a Japanese poet and traveller who walked from Tokyo to Tohoku and wrote the book called:"The Narrow Road to the Interior" (奥の細道 Oku no Hosomichi) 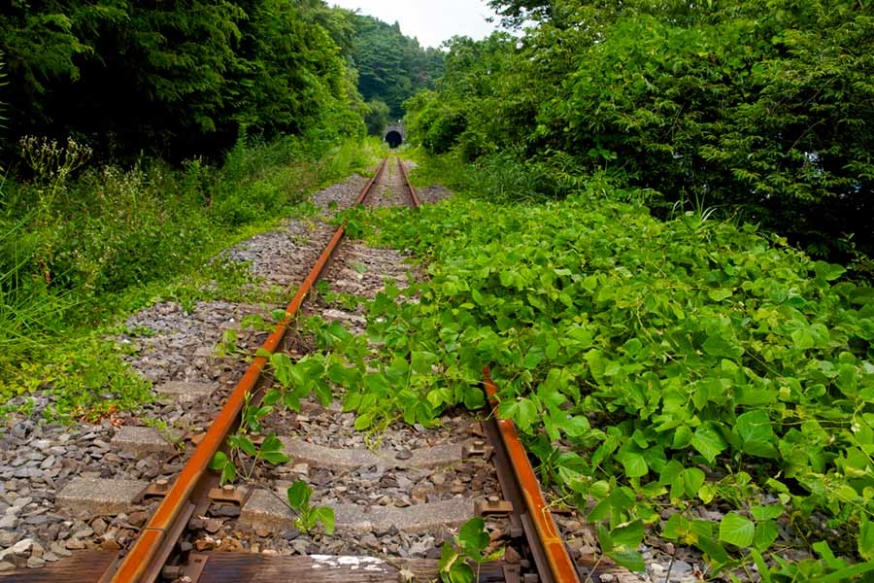 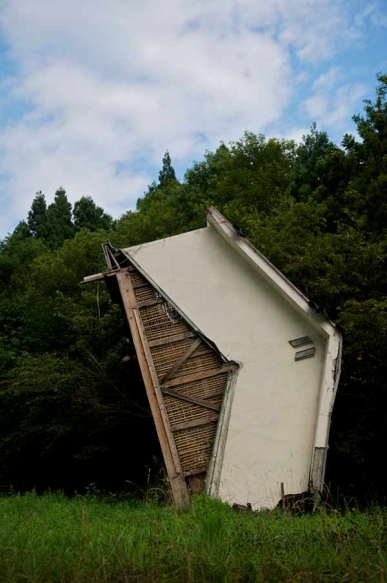 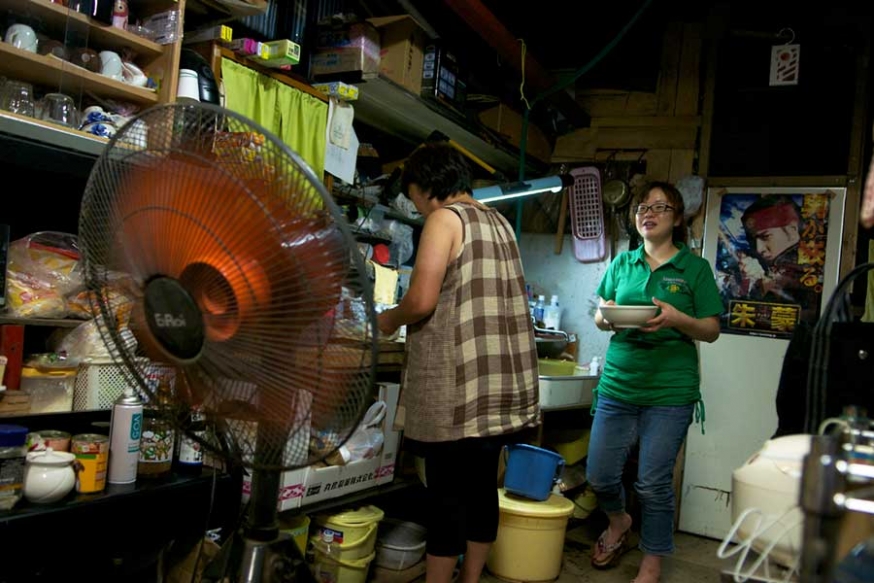 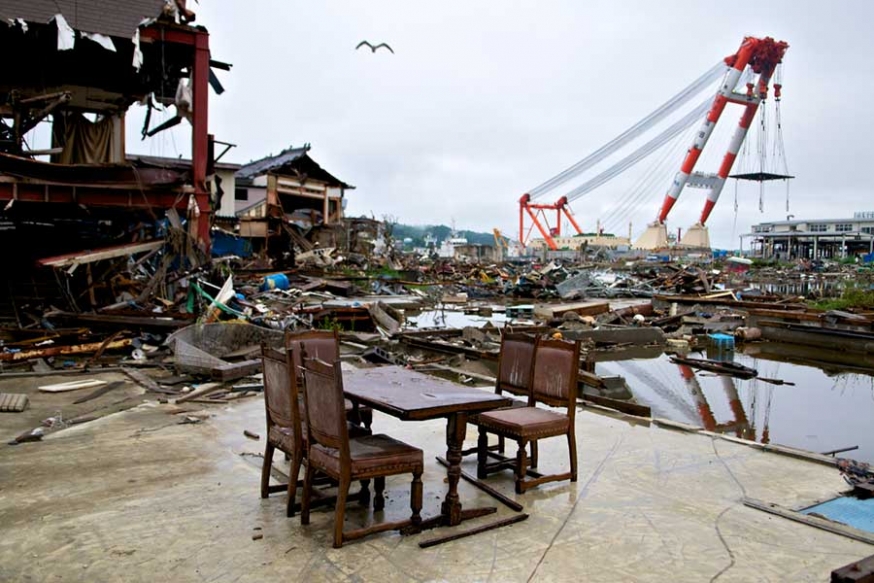 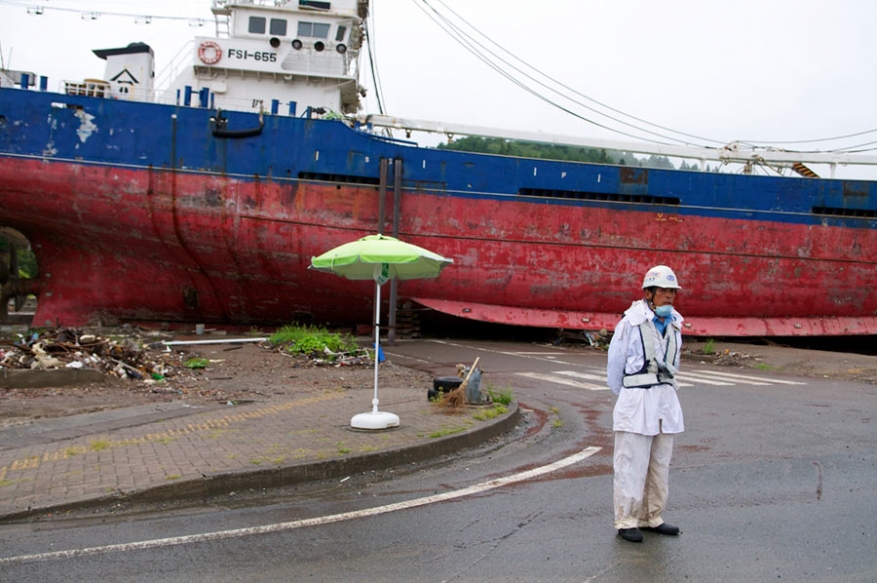 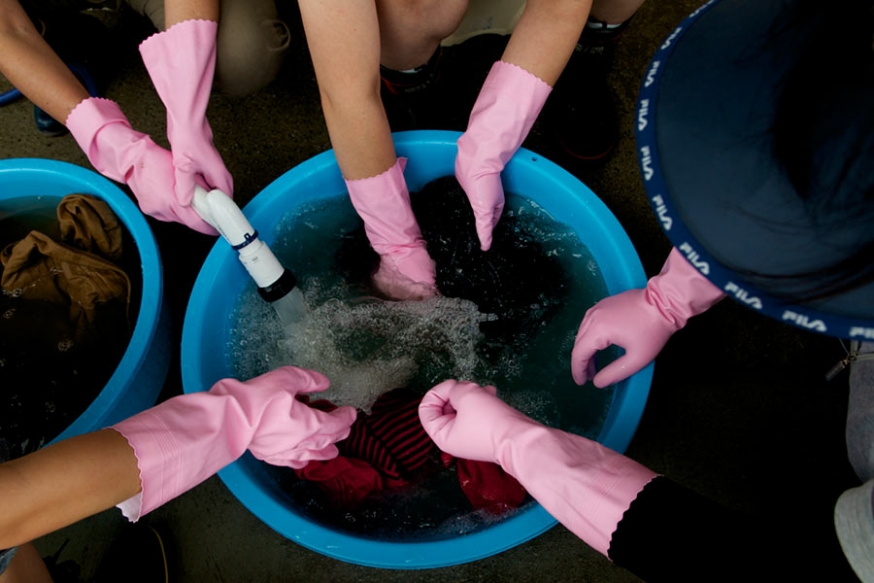 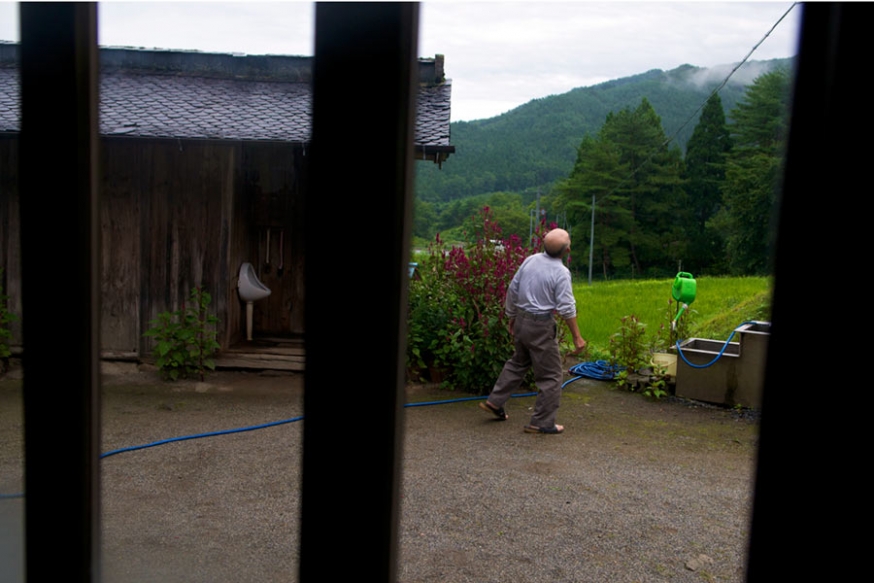 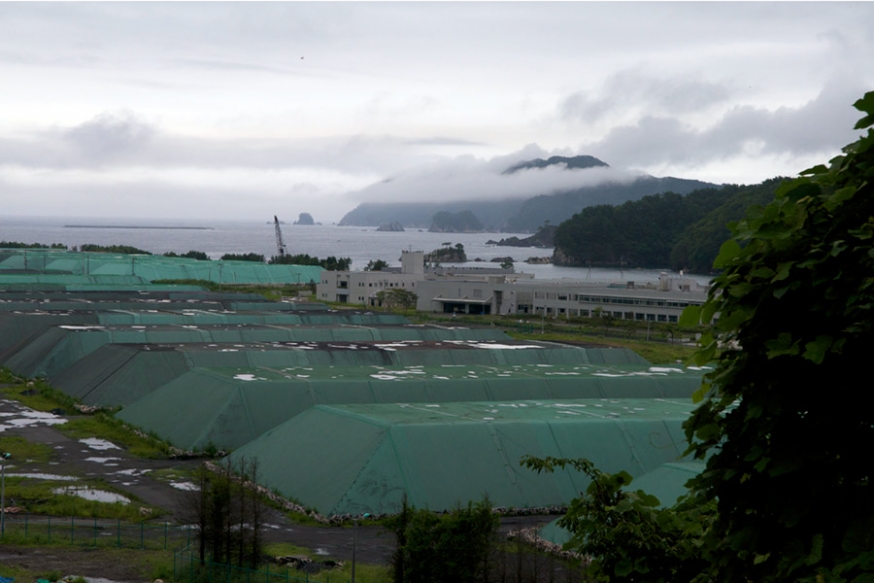 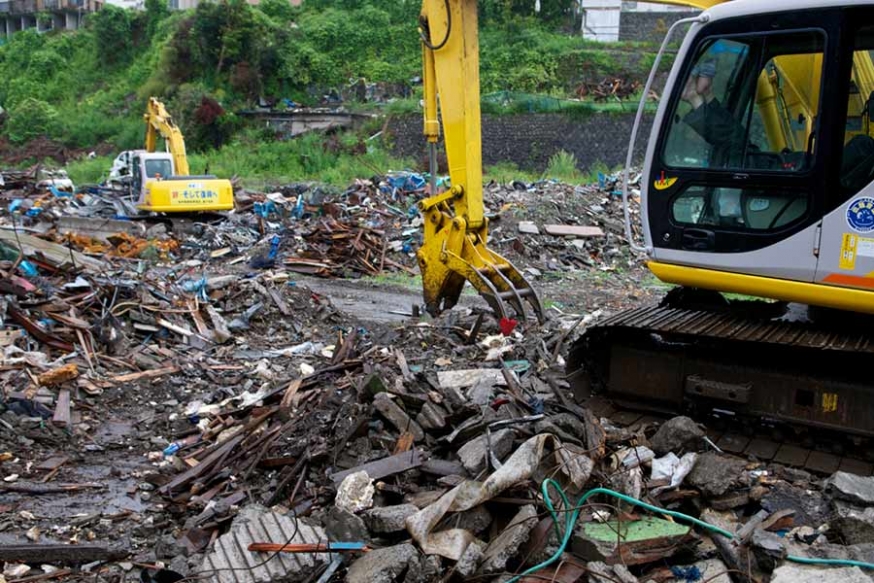 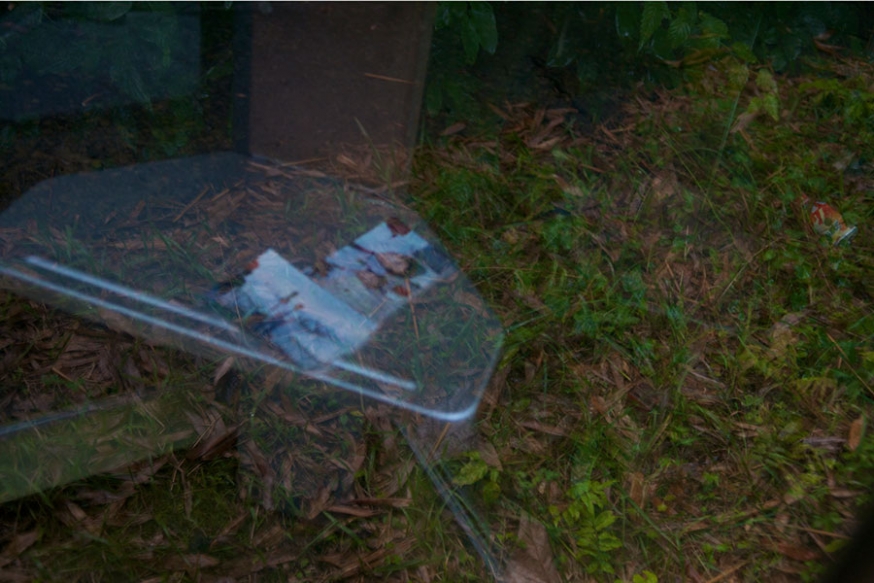 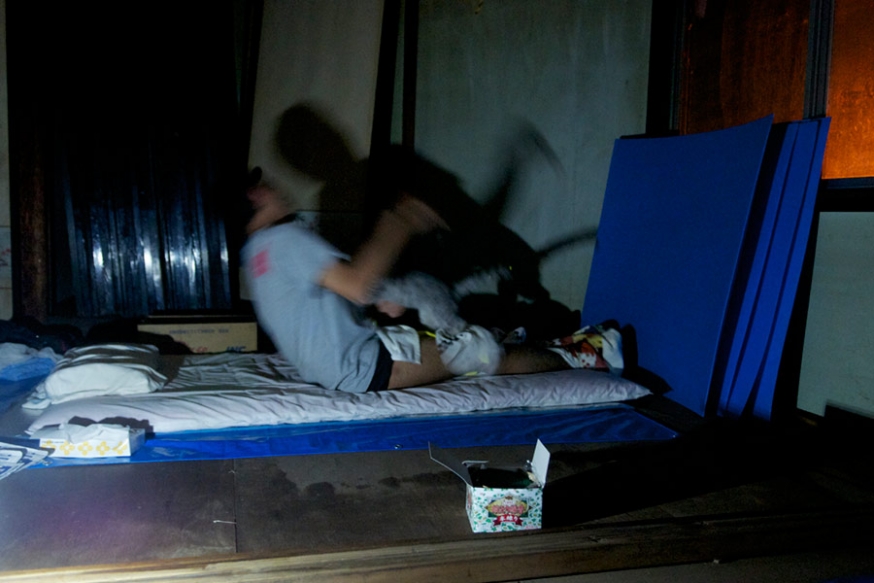 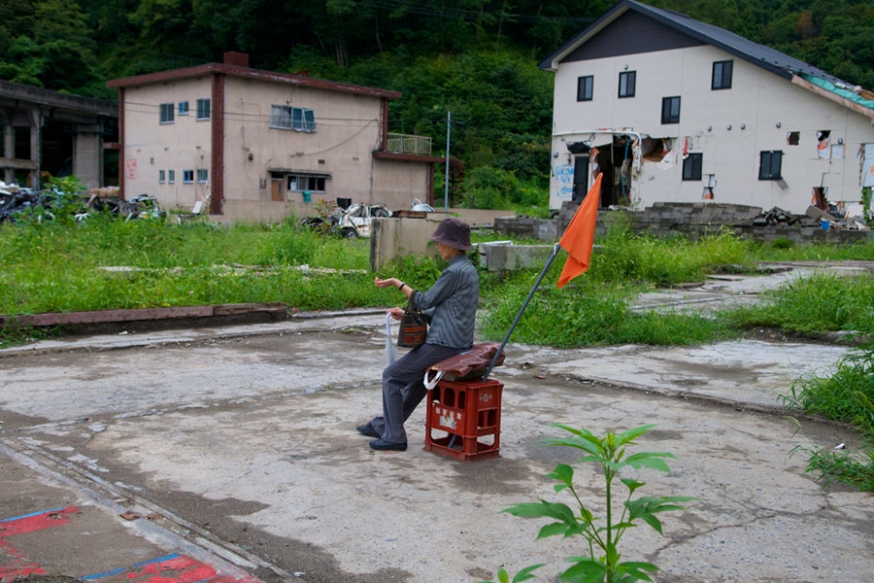